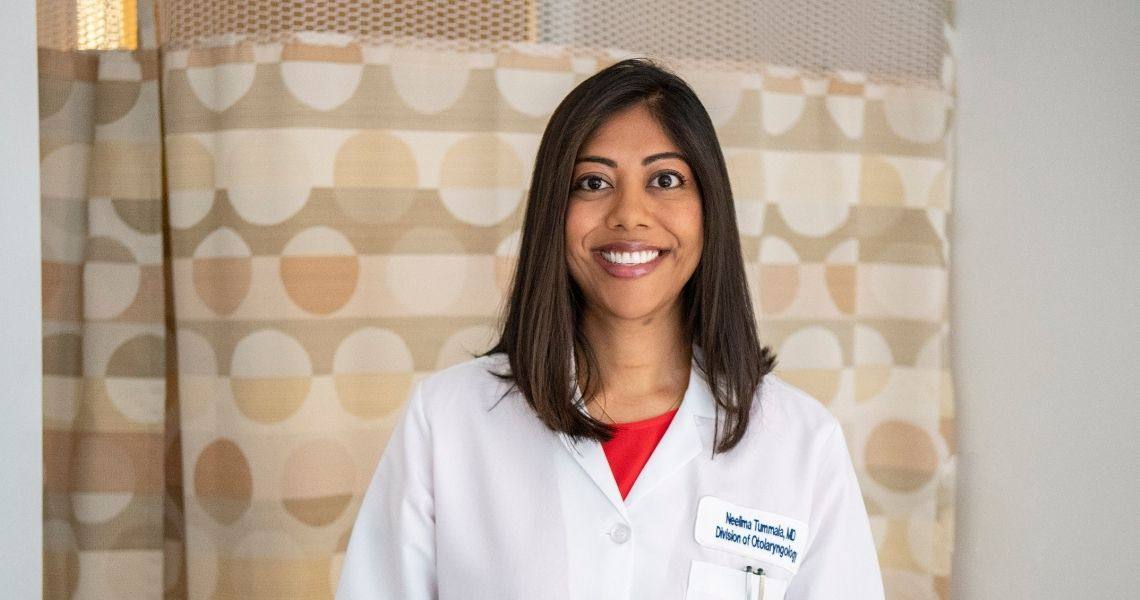 Climate change is not just a threat to the planet; it also directly affects the health of every person. According to the Centers for Disease Control and Prevention, this shift in weather conditions intensifies some health issues while also creating new ones, and it can disproportionately impact some populations. Here, Neelima Tummala, MD, ear, nose, and throat (ENT) specialist at the George Washington University (GW) Medical Faculty Associates (MFA), explains who is most affected, what health issues are cropping up more, and what needs to be done to prevent further damage.

Tummala: Recently, more than 230 medical journals published a joint editorial describing how global warming over 1.5°C from preindustrial levels would be catastrophic for human health. The last decade was the hottest one on record, and medical providers here in the U.S. and around the world are seeing the consequences of this warming. This schematic from the NEJM [New England Journal of Medicine] demonstrates the many ways that climate changes pose a threat to health, from heat stress to social factors to extreme weather events. The health impacts of global warming include increased cardiovascular morbidity and mortality, the spread of vector-borne infectious diseases, increased risk of kidney failure, and higher rates of mental health concerns.

Q. Do you have patients exhibiting more heat-related health issues than perhaps a year or two ago? What do those issues look like?

Tummala: As an ENT, one specific area where I see climate change impacting the health of my patients is through its effects on environmental pollen allergies. This is a topic I have written about in USA Today and The Baltimore Sun. Climate change is leading to longer pollen allergy seasons, as well as an increase in pollen in the air. One reason for this is the lengthening of the freeze-free season due to warmer temperatures. This means that pollen-producing plants and trees are able to grow for a longer period of time during the year. According to a recent study in PNAS [Proceedings of the National Academy of Sciences], on average in North America, this growing season is about 20 days longer as compared to 30 years ago. Another reason for worsening pollen allergy symptoms is more pollen in the air. Atmospheric carbon dioxide (one of the main greenhouse gases) is at its highest level ever recorded. This carbon dioxide facilitates increased plant growth, which leads to increased pollen production. On average in North America, there has been an approximate 21% increase in pollen levels over the last 30 years.

Q. Which communities are most affected by climate change?

Tummala: In the U.S., the communities most impacted include (but are not limited to) low-income communities, outdoor workers, some communities of color, children, and the elderly. Each community is uniquely susceptible for a variety of reasons.

Children, for example, are at increased risk from prolonged heat exposure because as they become more active, their bodies produce heat faster than adults; however, they cannot get rid of this excess heat as quickly because they do not sweat as much. In addition, younger children may not be able to communicate their physiologic concerns, which include the symptoms of heat stress. For the elderly, extended periods of heat exposure cause increased physiologic stress on the body that can exacerbate chronic conditions, such as cardiovascular and respiratory conditions.

In the U.S., communities of color are often disproportionately exposed to heat from urban heat islands, which developed in part due to historically racist housing practices, such as redlining. For those of a lower socioeconomic status, they are at increased risk because they may not have adaption strategies, such as access to shelter, air conditioning, or adequate water, to help protect them from the stress of prolonged heat exposure.

Q. On a global scale, what needs to be done?

Tummala: Climate change is a global issue, and places that contribute the least to warming emissions will suffer some of the worst impacts. For example, the continent of Africa only produces 2–3% of global greenhouse gas emissions. Despite this, global warming has a profound impact on the people living there, from the spread of infectious diseases such as malaria and Dengue to the risk of food and water security due to drought and to threatened land security, which can lead to increased conflict and violence. Stopping further warming will require a coordinated and unified global effort, most specifically from the top producers of global warming emissions. Greenhouse gas emissions and the warming that these emissions contribute to have no boundaries; there are no borders. As the second-leading emitter of greenhouse gas emissions, the U.S. must pass aggressive climate legislation to minimize its impacts on the health and well-being of other nations, as well as be a leader so that other nations may follow suit.

For anyone interested in learning more about this issue or wanting to get involved with education and advocacy efforts, please feel free to reach out to me or join our newly instituted Climate and Health Institute at GW. 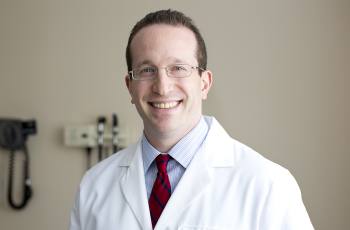 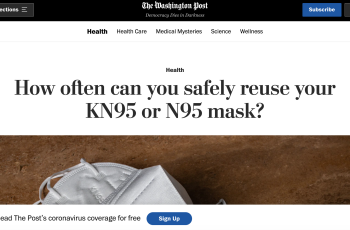 "How often can you safely reuse your KN95 or N95 mask?" - Washington Post
Providers in the Media
Michael G. Knight, MD, MSHP, FACP, Associate Chief Quality and Population Officer, Head of Healthcare Delivery Transformation and Assistant Professor of Medicine, spoke with the Washington Post about proper masking and the reuse of KN95 and N95 masks during COVID.

"I Tested Positive for COVID. What Do I Do Now?"
Featured News
With the highly contagious omicron variant of COVID-19 spreading throughout the U.S., even among vaccinated populations, now is the time to be cautious, get tested, and take care of yourself.